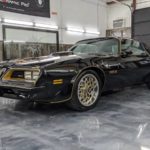 Everyone has a different opinion on resto-mods.  Some will tell you they aren’t a particularly good investment.  On the one hand, with any classic car, you can argue they are rare and only getting rarer, so a properly restored car might be more valuable or a better investment than one that has been modified.  I’d prefer to look at a car as primarily something to be enjoyed rather than an investment.  Along those lines, I’d say buy whatever makes you happiest and brings you the most joy! 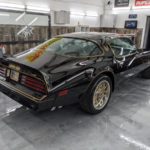 This car looks phenomenal in the photos. But still not perfect. You can see some dust on the fenderwells in the underhood shots, and what looks like dust on the console in the interior shots. There’s a small amount of debris and maybe some mud on the driver’s side floormat.

In 1978, Pontiac surprisingly sold about 187,000 Firebirds. Of those, only approximately 90,000 were Trans-Ams. The curb weight on these was reported to be around 3,600 lbs. After the resto-mod, with the new engine and tranny, and even new brakes and suspension, plus the addition of the AC stuff, who knows how much this particular car weighs. But with 600 hp, we can assume it won’t have any trouble getting out of its own way! 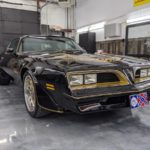 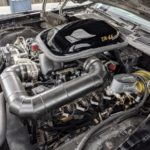 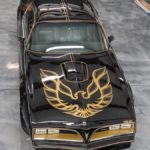 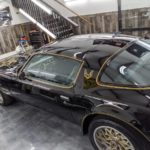 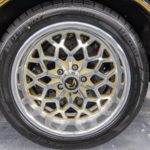 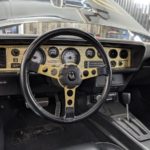 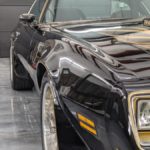