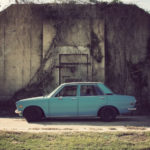 Although it was for sale back in 2012 (eight years ago?!), I couldn’t resist posting this unique, swapped Datsun 510.

It started out life as a standard 1971 Datsun 510 sedan, but then a mad scientist got ahold of it. Regarding the engine:

Plus the seller mentions:

And finally the interior description: 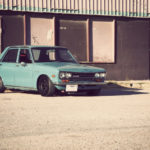 Although it is a small car, the owner says it has plenty of room. He claims to be 6’2″ tall and weighing 225 lbs, yet fits comfortably in it.

A Nissan SR20DE engine is a 2.0 liter that initially claimed around 100 hp. With the head and exhaust work, it wouldn’t be impossible for this particular car to have substantially more horsepower. The owner never mentions dyno results. Up to 180 or 200 hp might be possible, but let’s assume a more reasonably 160. That may not sound like much these days, but don’t forget this car probably weighs a touch under 2,000 lbs!

This video shows a few walk-arounds as well as some driving. The engine sounds great when it is revved out. The owner claims he was taking it to 7k or 7500 rpm, while the redline is set for 8250. The vvl is set for 4500 rpm. 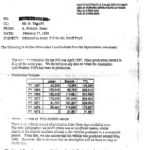 I think around 1.4 million of these cars were produced worldwide between 1967 and 1973. Around 239k were sold just in 1971. Who knows how many of them are left on the roads these days.

I might compare this to the BMW E30. The E30, produced globally from 1982-1994, was a much more modern car. But from an enthusiast’s perspective, achieves some of the same objectives from a simplicity and performance perspective as the 510. E30 sales were around 2.4 million cars during it’s lifespan. 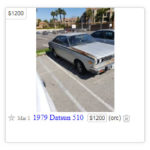 A nationwide search on craigslist turned up another wagon (for $1,000), and a few in the Southern California and Nevada area.

This turbo car sold on Bring A Trailer for $15k recently, and it looks phenomenal.

And don’t forget, the car featured here was for sale in Texas back in 2012. These cars are rare, and getting rarer every day 🙂 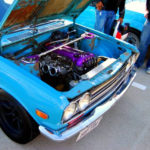 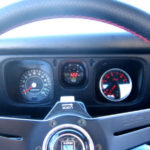 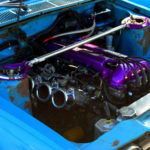 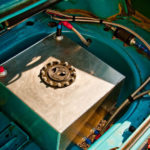 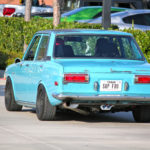 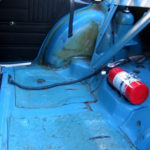 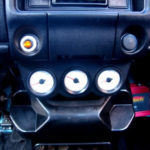 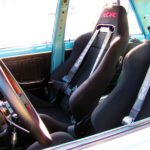 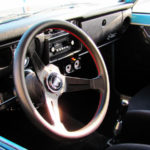 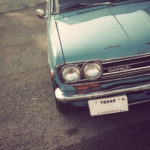 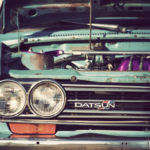 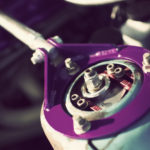 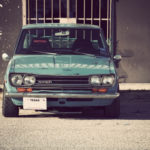 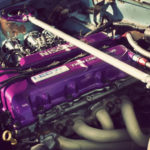 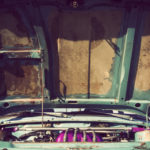 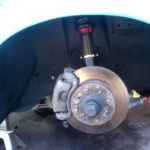