Totyota made their fourth generation Celica from 1985-1989. They aren’t my favorite series Celica, but the example below was so clean it sparked my interest. To me, the biggest drawback was their conversion from rear to front wheel drive starting with this generation. In 1986, the GT came with the ST’s engine, which was a ST-161 with a 2S-E. These only lasted one year so they are pretty rare. But they have a 2.0 liter eight valve four, rated at 97hp at 4400 rpm and 124 ft-lbs at 4400 rpm. They weight right at 2500 lbs.

For a 1980’s car, these came loaded with sunroof, power windows, and fancy 13″ alloy wheels. Trivia time – the GT came with a front strut tower bar, as seen in these photos. They had ventilated disc and rear drum brakes.

The interior on this car is like a way back time machine. Dang, is it clean. This auction has a buy it now of $5,995. That seems overpriced considering what this car is – ie not a performance freak, just a very nice shiny fwd sporty gas sipper. But hey money isn’t much of an object, we are allowed to buy “1 car per day” right? 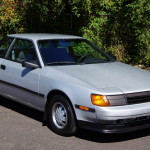 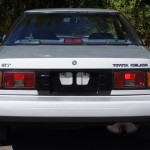 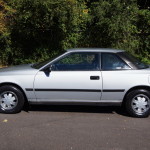 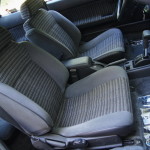 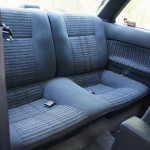 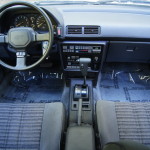 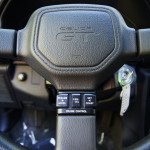 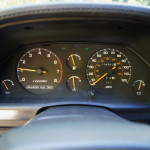 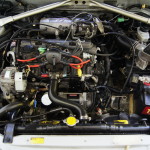